More
Regency D (Hyatt Regency Vancouver)
Pao K. Wang, Univ. of Wisconsin–Madison, Madison, WI; and K. Y. Cheng
Recorded Presentation
IPCC reports have indicated that the cloud/aerosol forcing is the largest uncertainty factor in the climate predictions by models. Most of the studies on the impact of clouds on climate trying to resolve this problem appear to focus on the clouds with large coverage areas such as cirrus or stratocumulus clouds. Very little attention is paid to the role that may be played by deep convective clouds.

We perform cloud resolving model simulation of thunderstorms and show that water substance from the storm cloud can be pumped into the stratosphere by the internal gravity wave breaking mechanism at the storm top. The deep convection induces strong updraft that excites internal gravity waves at the storm top, and under suitable conditions wave breaking can occur that transports storm water substance (mainly ice particles and water vapor) into the stratosphere irreversibly.

There are both satellite and aircraft observations showing the presence of above-anvil cirrus plumes and jumping cirrus at the storm top that give strong support for the model results, and all three will be presented in the meeting. We have also made an estimate of the amount of water substance transported into the stratosphere by this mechanism. The result shows that it can provide adequate water substance to moisturize the present stratosphere. We will present the calculations of this result in the meeting also. 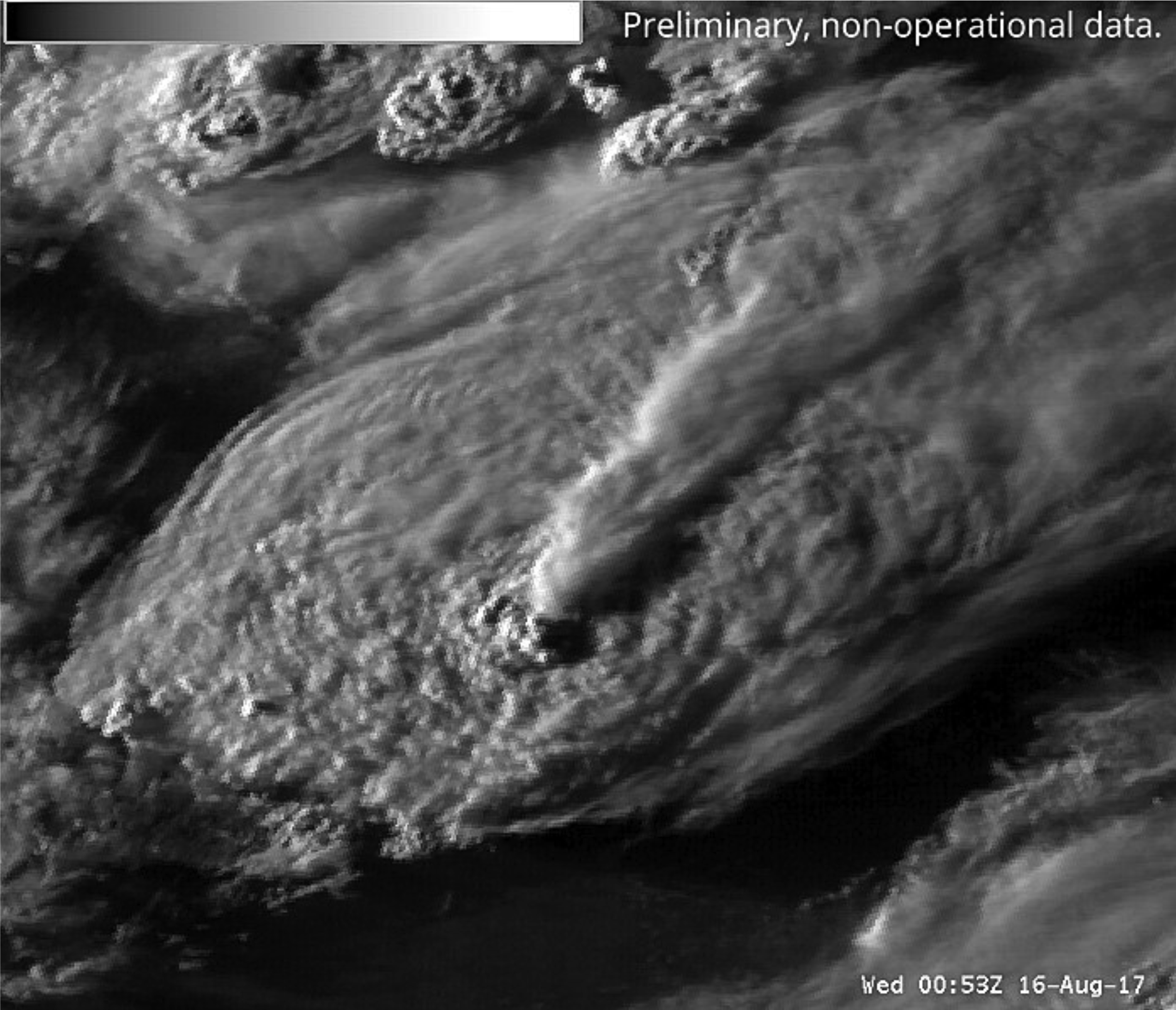