307 Digging into the 3D Radiative Effects of Shallow Cumulus Clouds: Tools and Methods to Further Explore and Understand them, and Validate their Representations in Atmospheric Models

More
Regency A/B/C (Hyatt Regency Vancouver)
Najda Villefranque, CNRM, Toulouse, France; and F. Couvreux and R. Fournier
Due to their large coverage and their strong cooling effect, boundary-layer clouds strongly impact surface temperatures at various scales, as well as global water and energy balances. However, the representation of clouds remains a big challenge for global forecast and climate models, in particular their radiative impact that depends on the correct representation of the geometrical and microphysical characteristics of the clouds as well as the representation of the cloud-radiation interactions. In order to better understand the impacts of clouds on radiation and to assess the relative importance of 3D radiative effects of shallow clouds (at different scales), we propose a tool that combines Large-Eddy Simulations (LES) with a Monte Carlo radiative code. The clouds generated by (LES) are identified and individually characterized in terms of microphysical, thermodynamical and morphological aspects. The sensitivity of the cloud field representation to the model set-up is thus evaluated. We then apply an offline, shortwave, full-3D radiative transfer code based on state-of-the-art Monte Carlo techniques (maximum cross section, simultaneous computation of derivative-based sensitivities) to the LES fields. The main originality of this tool resides in its ability to compute, during one unique simulation : i/ main radiative parameters : direct and diffuse, upward and downward radiative fluxes along with their statistical uncertainties, at various heights ; ii/ the sensitivity of each of these quantities to various parameters, such as the single scattering albedo of liquid water droplets or the effective radius of the droplet size distribution. This tool can then be used to identify which aspects of the cloud-radiation interactions are key and need to be accurately represented in forecast and climate models, depending on the considered spatiotemporal scale. Its use is illustrated on an example where the Monte Carlo radiative code is applied to the ARM-Cumulus case simulation. 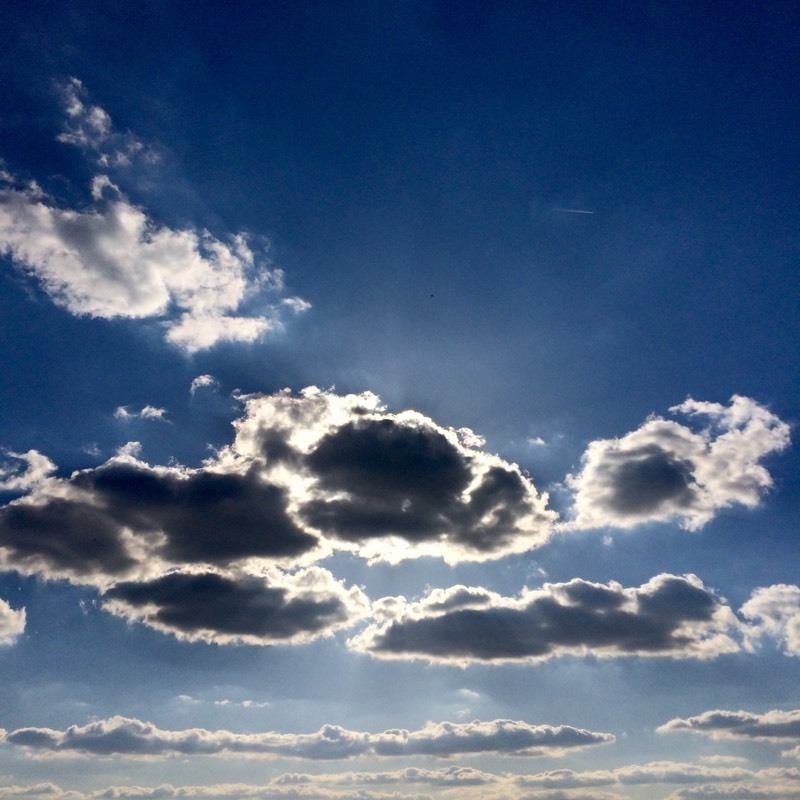