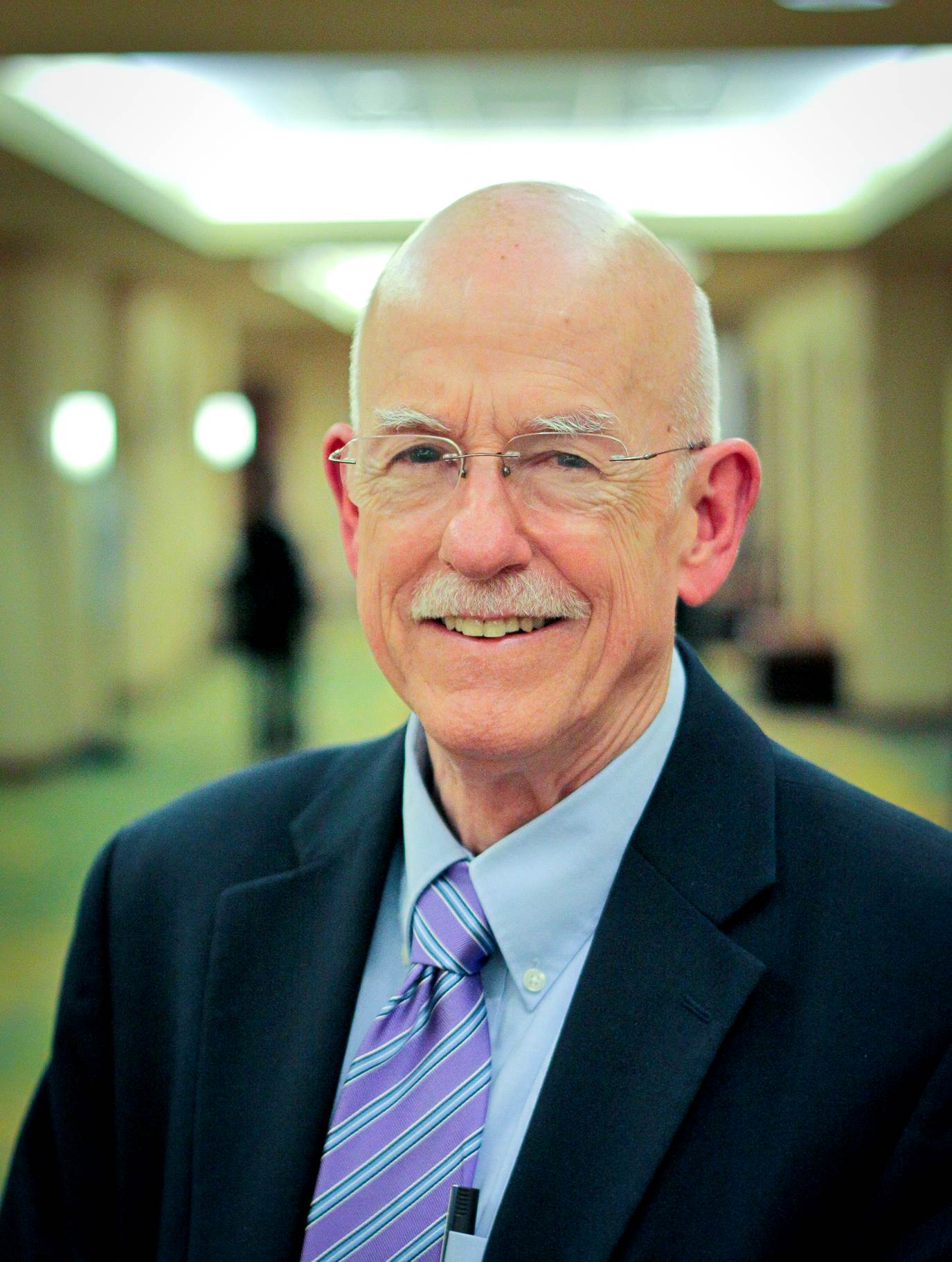 William H. Hooke, Ph.D., is Associate Executive Director of the American Meteorological Society, where he has been a Senior Policy Fellow since 2000. He directed their Policy Program from 2001-2013. Educated as an atmospheric scientist, he worked for the National Oceanic and Atmospheric Administration (NOAA) from 1967-2000, in a series of research and management positions, including Deputy Chief Scientist and Acting Chief Scientist. He also served as Senior Scientist to then-Commerce-Secretary William Daley. Between 1993 and 2000, he chaired the U.S. Interagency Subcommittee for Natural Disaster Reduction, operated out of the White House. He chaired the National Academy of Science/National Research Council (NAS/NRC) Disasters Roundtable from 2003-2009. He chaired the NAS/NRC committee on Private-Public Collaboration to Build Community Disaster Resilience from 2008-2010. He was elected a member of the American Philosophical Society in 2006, and a Fellow of the AAAS in 2015. In 2014 he received the AMS Joanne Simpson Mentorship Award.