This study investigates tornado warnings issued by the NWS Weather Forecast Office in Peachtree City, GA from October 2007 to June 2016.  The relationships, if any, between high tornado warning FAR and radar-derived rotation, time of day, season, warning polygon population density and other fields will be presented. 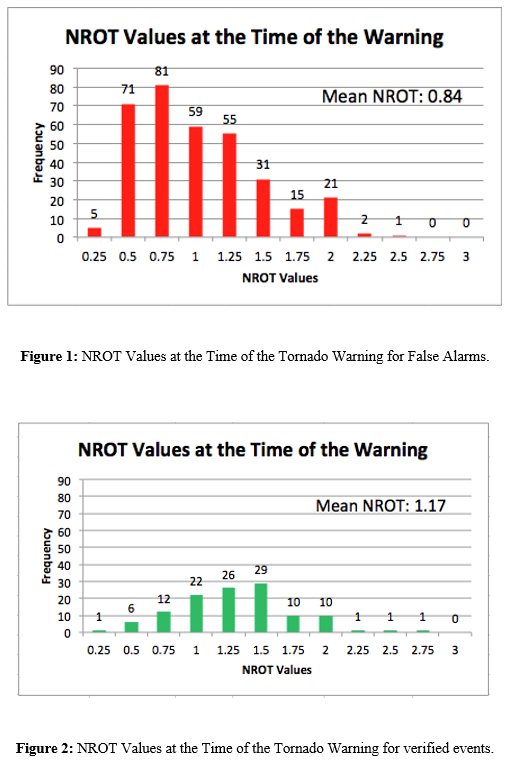