Introduction: Radio Aurora eXplorer (RAX) is a Cubesat-based ground-to-space UHF radar experiment funded by the new NSF small satellite Program for space weather and atmospheric science. The mission provides capability for ground-to-space bi-static radar experiments using the five megawatt-class UHF incoherent scatter radars spread over mid- and high-latitudes. The principal science objective is to make common volume radar measurements of coherent and incoherent scatter radar returns to determine the ionospheric turbulence response to magnetospheric forcing. The project  is being carried out jointly by  SRI International and  the University of Michigan, between September 2008 and August 2011.   The first launch opportunity will be via the Department of Defense Space Test Program, currently set for Fall 2010, aboard a Minotaur-4 vehicle from Kodiak, Alaska

Ionospheric plasma turbulence in the form of meter-scale field-aligned irregularities (FAI) (1) impacts trans-ionospheric navigation and communication signals by scattering or scintillation; (2) creates a layer of anomalous resistivity on the magnetosphere-ionosphere current circuit impacting the energetics of the upper atmosphere, which may result in, for example, unpredictable satellite drag. Predicting the FAI occurrence means the prediction of the plasma wave amplitude at a given position as a function of the driving forces, e.g., convection electric field driven by the solar/wind magnetosphere. The RAX mission is designed to (1) characterize ionospheric turbulence between the altitudes of 80-400 km with kilometric spatial resolution; (2) do the characterization for a measured set of ionospheric parameters (e.g., electric field and density gradients) using the incoherently scattered signals back to the ground. The combined ground- and space-based scattering measurements will eventually enable global ionospheric plasma turbulence prediction based on a global network of existing ground and space-based instrumentation, providing a measure of the same driving forces.

Current state of ionospheric irregularity measurements: Unlike the FAI in the equatorial ionosphere, high horizontal and altitudinal resolution measurements of high latitude FAI have not been possible mainly because it is difficult to achieve a scattering geometry normal to the magnetic field lines, which are nearly vertical in the high latitudes.  Coherent scatter radars can be pointed to very low elevations to scatter off normally, however, these radars cannot make height-resolved measurements because the beam width in the vertical direction is too wide or because refraction causes source location ambiguity. Moreover, ionospheric altitudes below ~300 km are beyond the reach of orbiting spacecraft. Sounding rockets measured FAI with the highest altitude resolution, yet they are not sufficiently sensitive to sort out wave energy in magnetic aspect angle.

New experimental geometry enabled by RAX: The RAX mission is specifically designed to remotely measure, with high angular resolution  (~0.5°),   the  3-D  k-spectrum  (spatial Fourier transform)  of ~1 m  scale FAI as  a function of  altitude, in particular   measuring   the   magnetic   field   alignment   of   the irregularities. The spacecraft will measure ``radio aurora'', the Bragg  scattering from  FAI that  are illuminated  with a  narrow beam incoherent   scatter   radar  (ISR)   on   the   ground. The scattering locations are determined using a GPS-based synchronization between ISR transmissions and satellite receptions and the assumption that the scattering occurs only inside the narrow ISR beam. Figure 1 shows a drawing of the irregularities (red wiggles), the magnetic field lines, the radar beam, radio aurora (cones) and the satellite (cubes), and the satellite tracks. The irregularities inside the narrow radar beam and  at a given altitude  scatter the signals in  a hollow cone shape. The thickness of the wall of each cone is a measure of magnetic aspect sensitivity, which is also a measure of plasma wave energy distribution in the parallel and perpendicular directions with respect to the geomagnetic field. 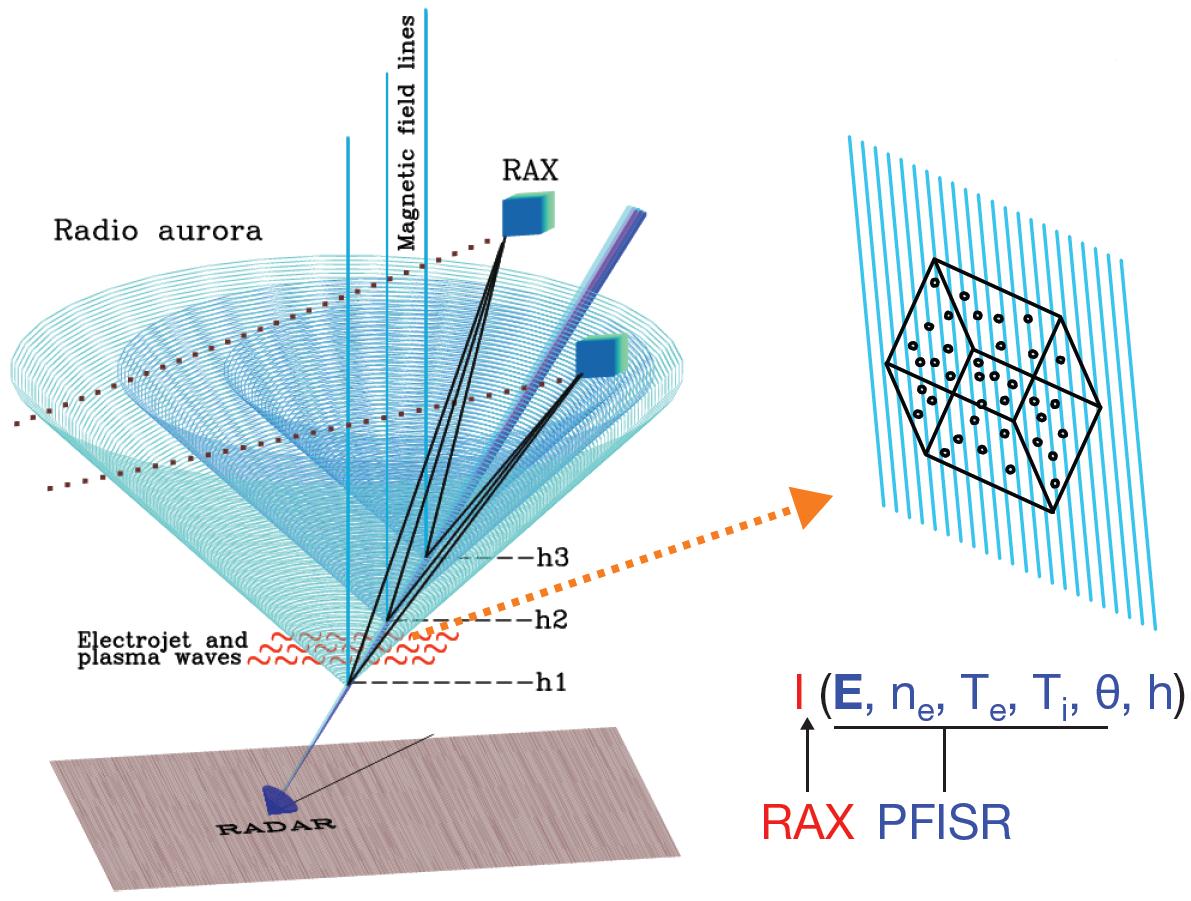 Figure 1. An illustration of the RAX experiment.

The  main RAX  science data  product  is I(E, Ne, Te, Ti, h, θ), that is, irregularity  intensity (I) as  a function  of  convection electric field (E), electron density (Ne), electron and ion temperatures (Te, Ti), altitude (h), and magnetic aspect angle (theta). RAX measures I, the ISR measures the plasma parameters, and (h, θ) are given by the experimental geometry. The list of potential plasma waves making up the meter-scale irregularities in the ionospheric E and F regions include Farley-Buneman, electrostatic ion cyclotron, Post-Rosenbluth, lower hybrid, and upper hybrid waves. Radar returns will be analyzed to identify the waves responsible for radar scatter and to determine the ionospheric conditions leading to the corresponding plasma instabilities.

The payload:   The payload receiver operates in a snapshot acquisition mode collecting raw samples at 1 MHz for 300 s over the experimental zone. Following each experiment, the raw data is post-processed for range-time-intensity and Doppler spectrum. The snapshot raw data acquisition enables flexibility in forming different radar pulse shapes and patterns. In addition, PFISR electronic beam steering capability can be utilized for simultaneous multiple beam position experiments. The radar receiver is capable of operation with the five UHF ISRs: PFISR, RISR, ESR, Millstone, and Arecibo. The receiver can also  operate with the MUIR radar located at the HAARP facility in Gakona, AK, as part of active experiments.  The satellite can perform 2-3 experiments per day. Figure 2 shows the 1-min satellite tracks that pass through the scattering zone. There are ~1000 passes good for experiments in the 1-year mission lifetime.

Figure 2. The loci of perpendicularity (< 3°) and 1 min satellite tracks over the experimental zone over 30 days.