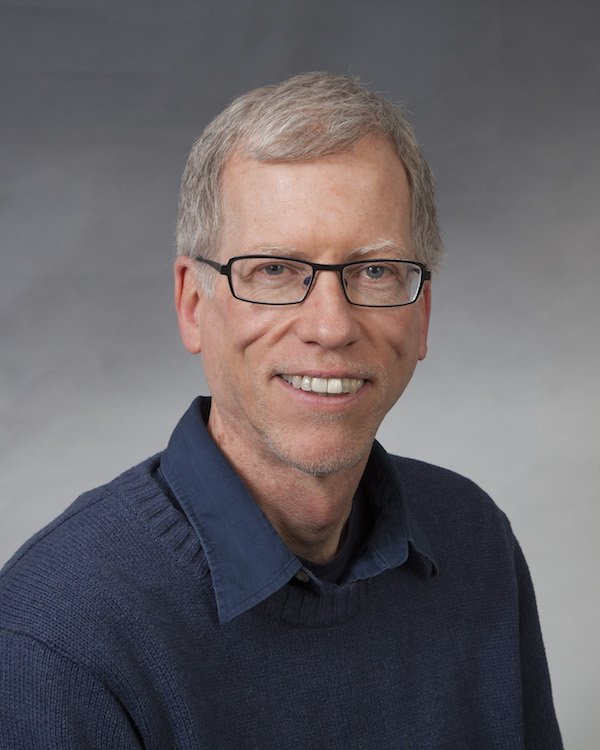 Bob Henson is a meteorologist and journalist with more than 20 years' experience in communicating on weather- and climate-related issues in a variety of venues and formats. Since 2015, Henson has teamed with Dr. Jeff Masters to write and edit Weather Underground's Category 6 news portal. Before joining WU, Henson was a longtime writer and editor at the University Corporation for Atmospheric Research, which operates the National Center for Atmospheric Research. As a freelance writer, Henson has contributed to Nature, Scientific American, Audubon, AIR & SPACE/Smithsonian, and many other news outlets. He is the author of "The Thinking Person's Guide to Climate Change" (originally "The Rough Guide to Climate Change") as well as "Weather on the Air: A History of Broadcast Meteorology," both published by the American Meteorological Society. Henson is also co-author of two introductory college textbooks with Donald Ahrens, "Meteorology Today," now in its 11th edition, and "Essentials of Meteorology," now in its 8th edition (Cengage). Henson received his bachelor's degree in meteorology at Rice University and a master's in journalism with extensive meteorology coursework at the University of Oklahoma.