3.3 Is the Transport by Deep Convective Storms the Major Source of Stratospheric Water Vapor?

More
West 212A (Phoenix Convention Center - West and North Buildings)
Pao K. Wang, Univ. of Wisconsin–Madison, Madison, WI
Recorded Presentation
The concentration of stratospheric water vapor has been fluctuating. This fluctuation may have an important impact on the global climate as stratospheric water vapor is a very effective interceptor of the terrestrial IR radiation. Higher concentration of H2O in the stratosphere contributes to the warming of the earth surface and vice versa. It is therefore important to understand where and how water substance enters the stratosphere.

In this paper, we will provide observational evidence and model calculations to show that the upward transport by deep convective storms is possibly the major pathway via which water substance enters the stratosphere. The major evidence for the troposphere-to-stratosphere transport by storms comes from meteorological satellites that show the presence of above anvil cirrus plumes (AACP) at the top of many vigorous storms. Simulations of the storm process using cloud resolving models show that the AACP is a result of internal gravity wave breaking (IGWB) at the storm top. IGWB causes the water substance to be irreversibly injected from the storm top into the stratosphere. The model-simulated storm processes are further supported by both ground-based and aircraft observations. Satellite, ground-based and aircraft observational evidence as well as model simulation results will be shown in the presentation.

The storm transport theory can satisfactorily explain many previously observed behavior of stratospheric water vapor, such as the high HDO/H2O ratio, seasonal variation, and the N-S hemispheric asymmetric distributions. A preliminary calculation shows that the amount of H2O injected by storm activity alone is adequate to moisturize the whole stratosphere. 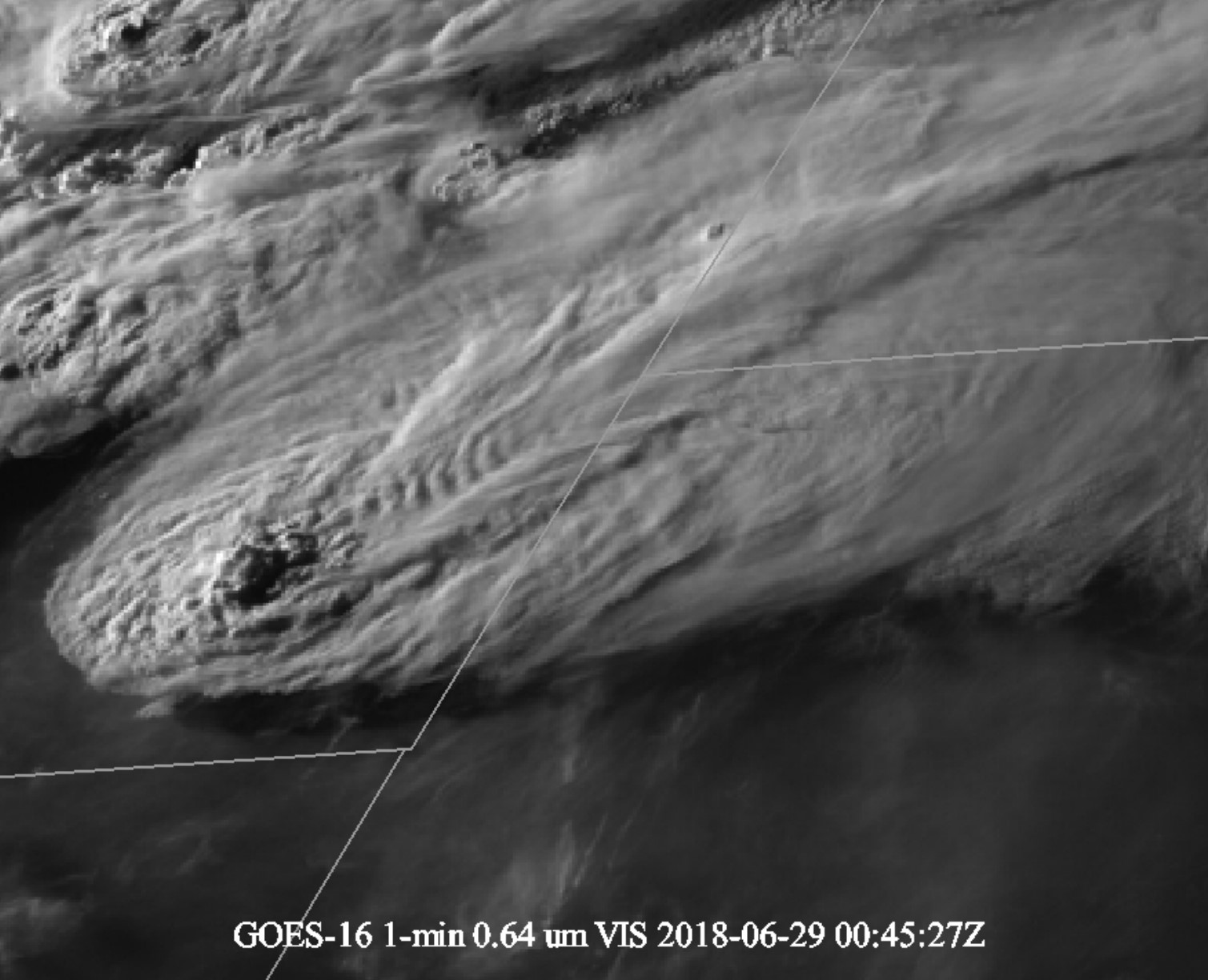