More
Salon K (Hilton) (Austin, Texas)
Patrick G Stegmann, Texas A&M Univ., College Station, TX; and P. Yang
Recorded Presentation
The NOAA Community Radiative Transfer Model (CRTM) is a fast scalar radiative transfer code primarily used for the assimilation of satellite observations as a forward operator in the Global assimilations with Gridpoint Statistical Interpolation (GSI) code. As of Release 2.1.3, it is stated that the snow and graupel scattering tables of the CRTM in the Microwave regime are based on Mie calculations. On the one hand, the single-scattering properties included in the CRTM may be improved upon, by choosing a particle morphology that more closely mimics the complex natural habits of snow and graupel. On the other hand, the actual content of the CRTM scattering tables is stored in binary files only accessible via the CRTM’s own subroutines, making it difficult to verify the single-scattering properties used in the CRTM default tables. Consequently, the outcome of the presented work shows that more complex particle morphologies based on Bicontinuous-Random-Medium- and Level-Set techniques can provide significant improvements in the single-scattering properties included in the CRTM. Furthermore, the default snow and graupel microwave look-up tables of the CRTM contain Legendre expansion coefficients whose reconstruction leads to unphysical phase functions. The CRTM categorizes solid hydrometeor clouds as either ice cloud layers or precipitating ice, which in turn is divided into snow, graupel, and hail. Especially snow and graupel are well known to display a complex morphology with random elements (see for instance the morphology diagram of Nakaya). Suitable morphology models for this kind of application are variations of the level set approach. Both pristine, dendritic crystals, as well as amorphous ice with surface roughness or riming can be modeled by using an appropriate variation of this approach. The impact of the new coefficients on the CRTM calculations is investigated through comparison with Aqua AMSU-A data, collocated with Aqua MODIS and MERRA reanalysis atmospheric profiles. 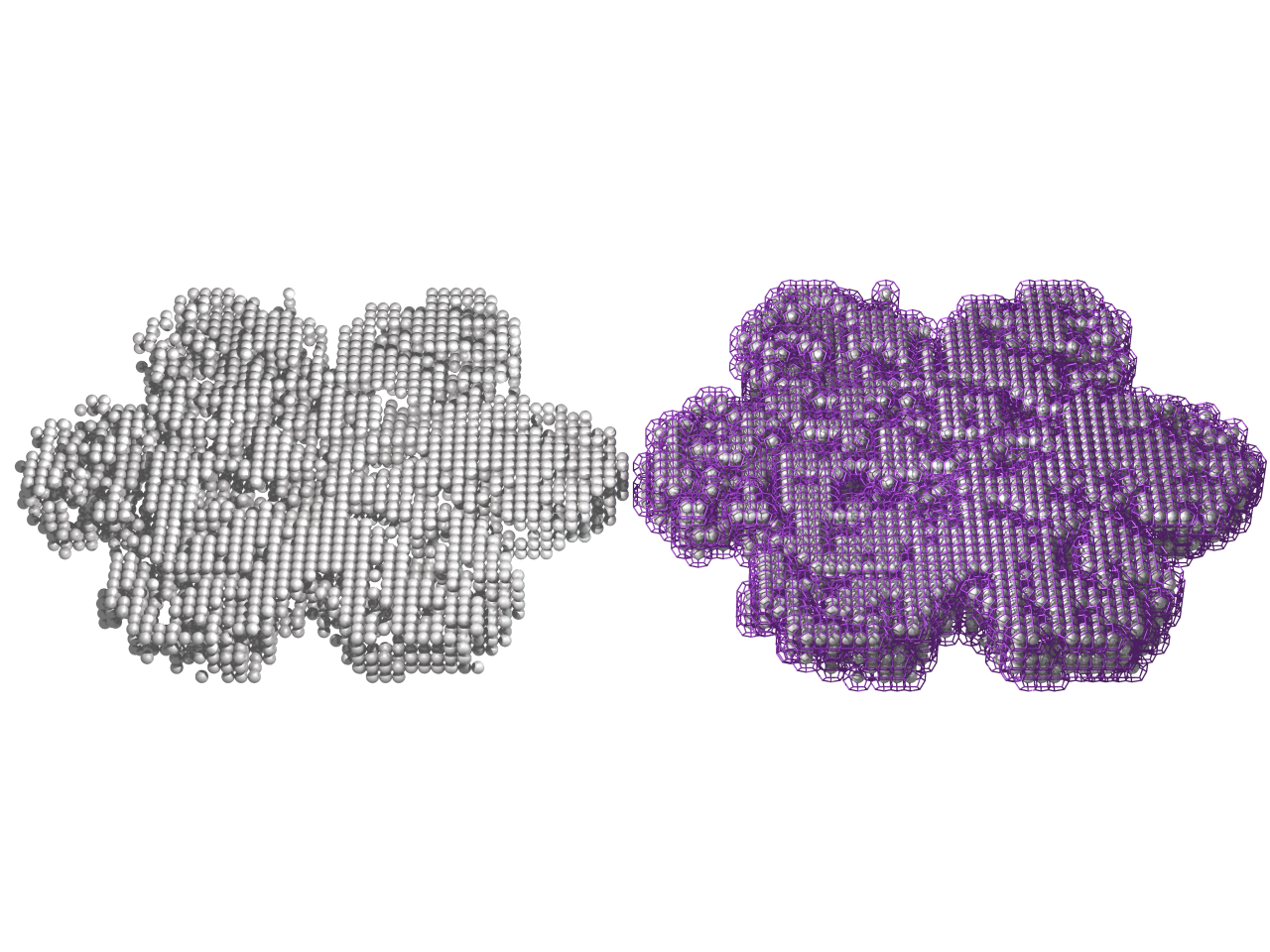