More
Ballroom D (ACC) (Austin, Texas)
Laura Edwards, State of South Dakota, Aberdeen, SD; and T. E. Fransen and D. Kluck
Recorded Presentation
The 2017 growing season in the Northern Plains of the United States, including the states of Montana, North Dakota and South Dakota, was marked by a drought that developed and intensified very rapidly. Agricultural interests experienced the primary impacts in this rural area, in combination with wildland fire, and some rural water restrictions in the population centers. The onset of the drought occurred in May and June, where livestock owners and ranchers were among the first to be affected. Large livestock sales, particularly in cattle in this dryland agricultural area, were among the early indicators of drought-induced pasture and feed shortages in the region. As of June 20, 2017, eastern Montana and North Dakota, the US Drought Monitor accelerated through four categories of drought severity in a single month. This rapid change reflects a movement from no drought to a drought that ranks among the two worst in the last 100 years. While the cause of the 2017 Northern Plains drought is not yet determined, some indicators include a late frost and dry climate in the fall of 2016 which depleted soil moisture, some warm winter periods that caused “winterkill” of some forages, and early snowmelt in February 2017. Some areas of western South Dakota had experienced drought in the 2016 growing season that resulted in some grazing areas to have been in poor condition before the 2017 drought began. Each of the three states activated a state drought task force, and communication on drought impacts, relief programs and monitoring of the climate conditions was critical. A discussion of impacts of the current drought in this region, and how the states and other organizations responded to the needs of the communities will be presented. 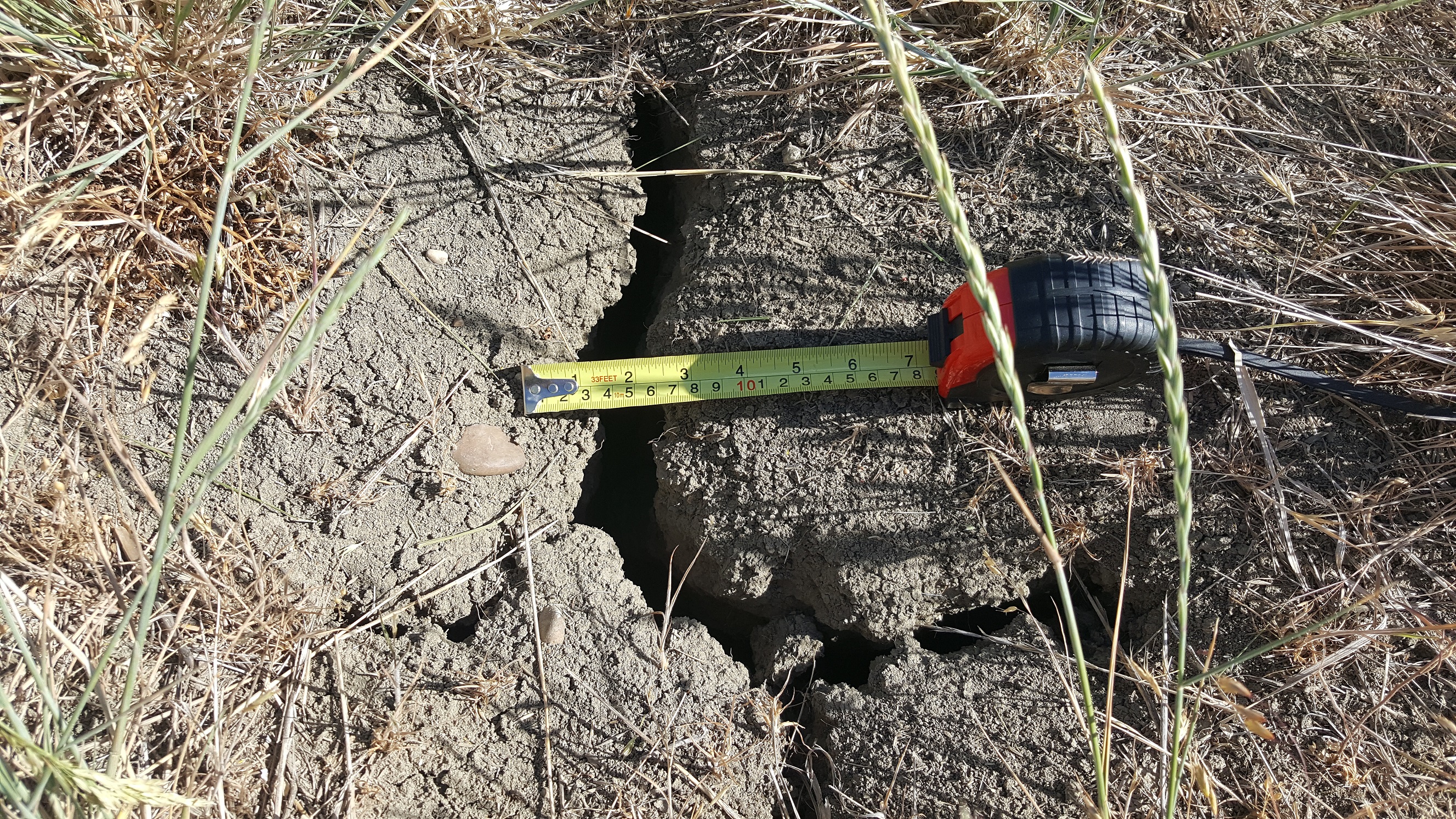